Showing posts from November, 2021
Show all

How does a diode maintain a constant voltage? 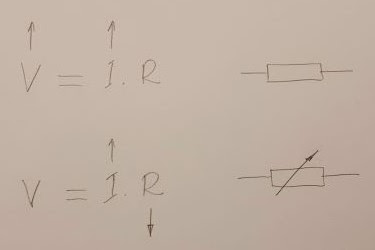 A fundamental property of all types of diodes (silicon, germanium, Schottky, LEDs, Zener ...) is to maintain a relatively constant voltage when the current through them varies. How do they do that? This question can be answered specifically by considering the processes in the semiconductor PN junction. Also, it would be interesting to explain this on a conceptual level by revealing the basic idea. This "philosophical" approach has several advantages: first, it does not require in-depth knowledge of semiconductor devices; second, it would be applicable to all 2-terminal devices that have this property. I will do this using the concept of "dynamic resistance". In the most general sense, a diode behaves like a resistor that interferes with current creating a voltage drop and heat loss. In the initial sloping part of its IV curve, this "resistor" has a relatively constant high resistance. And if it was really a resistor, the curve would continue in the same di
3 comments
Read more 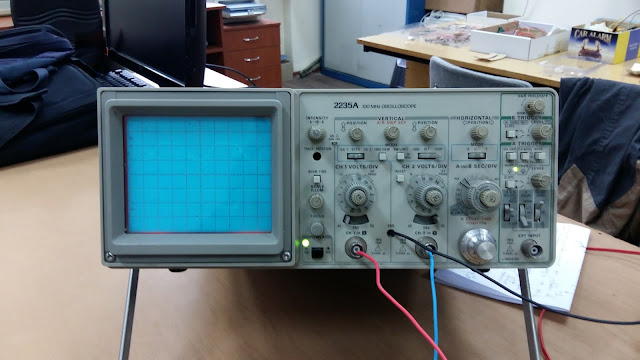 What are voltages inside resistors? 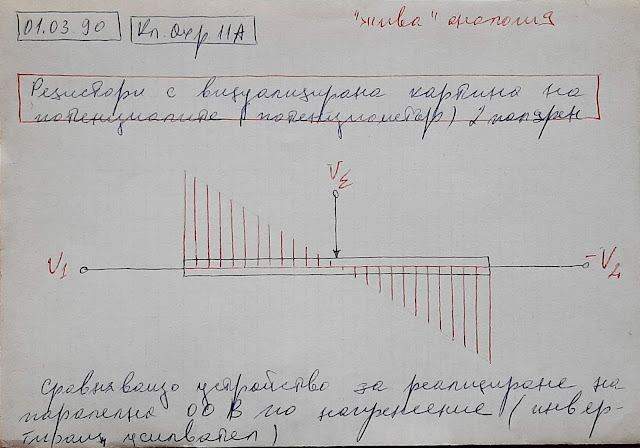 See also a related RG discussion and Codidact paper . Need to visualize voltage distribution Once visualized the voltages at the internal circuit points , we can go even further and "enter" inside resistors to visualize the voltages across the resistive film. This will allow us to see some interesting points (for example, virtual ground ), the operation of well-known electrical devices (potentiometer, resistive summer) and electronic circuits (inverting, non-inverting, differential and instrumentation amplifiers). First ideas This idea came to me in the early 90's. Then, for the purposes of intuitive understanding, I began representing local voltages inside resistors by a set   of vertical segments whose length (height) was proportional to the local voltage magnitude (I named it  voltage diagram ).   This notion of voltage came from a  hydraulic analogy  (a garden hose with evenly drilled holes) which I had seen in an old Electrical Engineering textbook. See, for example
Post a Comment
Read more

What are voltages in circuits? 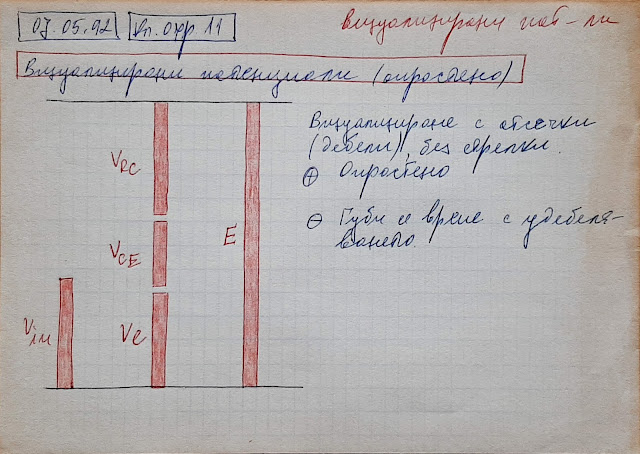 See also a related RG discussion and Codidact paper . Need to visualize voltages I hope I have convinced you that a powerful technique for explaining circuits in an intuitive way is to show where currents flow . But since currents are created by voltages, it is even more important to show what voltages of the internal circuit points are. First ideas Voltages, like currents, are invisible... and to show them, we have somehow to visualize their value and polarity (in circuit theory, voltage polarities are considered unimportant and are represented by arbitrary signs). That is why, in the early 90's, for the purposes of intuitive understanding, I began representing local voltages in circuits by vertical segments ( voltage bars ) whose length (height) is proportional to the voltage magnitude. This notion of voltage comes from the well-known water tower hydraulic analogy - a water column with a height proportional to the pressure (the higher the column, the greater the pressure). Her
Post a Comment
Read more 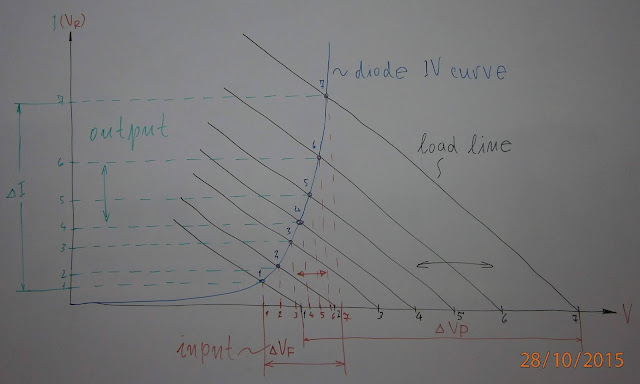 Where do currents flow in circuits? 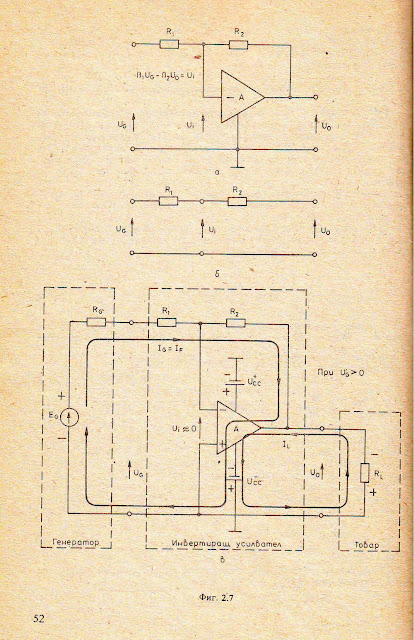 I dedicate this story to my students from group 48a (see also a related RG discussion  and Codidact paper ) Need to visualize currents I have long understood that one of the most important techniques to understand circuits is to see where currents flow inside them (in circuit theory, this is considered unimportant and, at best, currents are represented by small arrows with arbitrary direction). First ideas The problem is that currents, like other electrical quantities, are invisible... and to show them, we have to visualize their paths, directions and magnitudes. That is why, in the late 80's , for the purposes of true understanding, I began representing current paths on circuit diagrams through closed directed lines. An example is the circuit diagram of an op-amp inverting amplifier from my Student Manual for the Analog Circuitry (1989): Another electrical "law" Even then, I realized how important is to draw power supplies because currents start from the positive termina
Post a Comment
Read more
More posts